Cats with deformities often have a difficult time getting adopted, and many people won’t help them. A woman who actually took in a dear deformed ginger cat in order to help the poor creature was very much going against the trend.

The Cats Protection Belfast Adoption Center was the home of Buggy and his two brothers for a while. They were only eight weeks old when rescued. These kittens were born with very rare chromosomal abnormalities. The poor cats were in terrible condition when they were first found: they were very small for their age, they were infested with fleas and worms, and they were generally experiencing very poor health. Many veterinarians at the time were not especially hopeful that the little cats were going to make it. 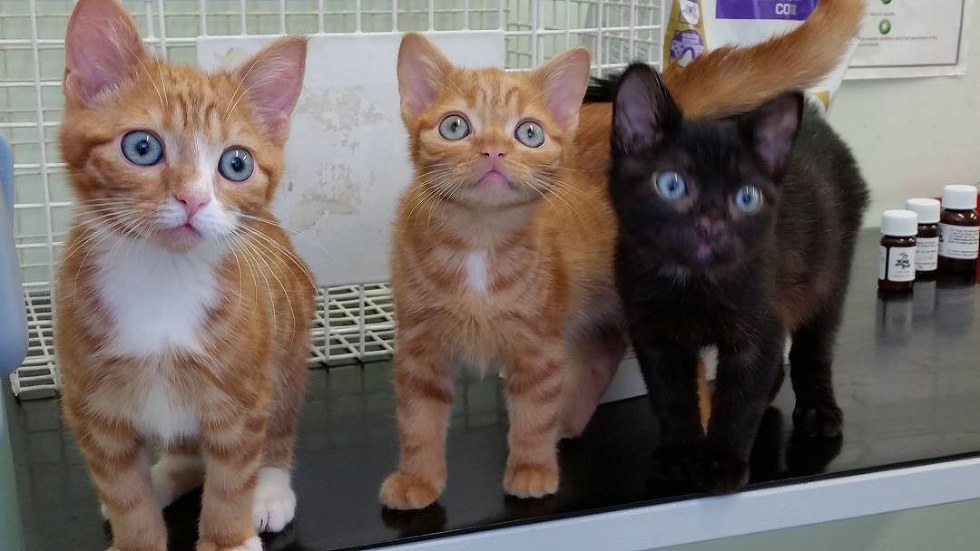 Cats with deformities have such a hard time getting adopted that their poor health was not even their only challenge. Buggy had very big eyes and a jaw that did not function in the normal way. This made him look different and seem different from a lot of other cats. His kneecaps were also prone to sliding out of place. 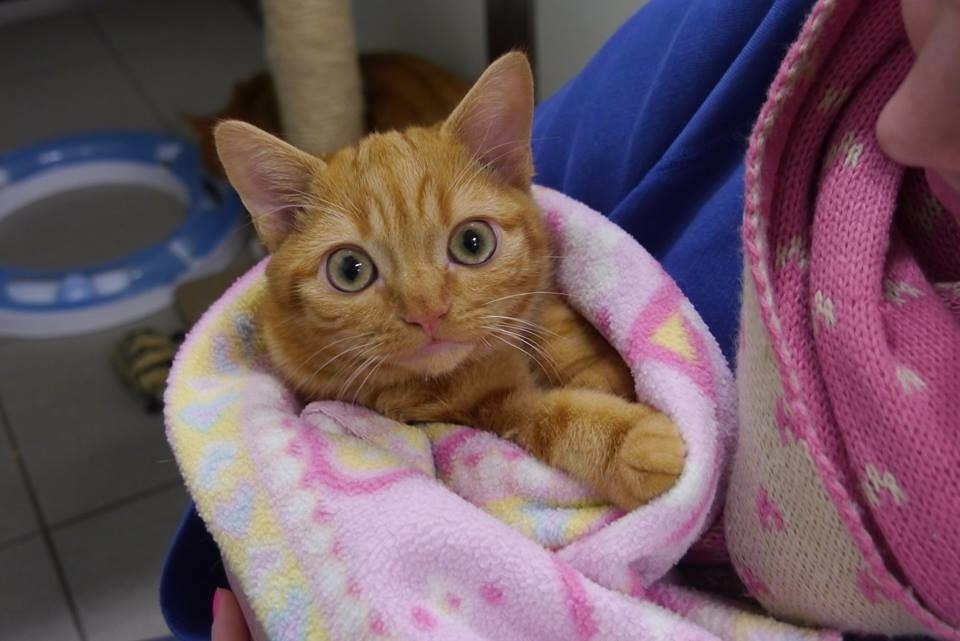 Fortunately, Claire formed a bond with poor Buggy right away, and she was interested in helping the cat in whatever way she could. Indeed, there is only so much that even the kindest heart can do for a cat that is very sick, and it seemed like this would be the case for poor Buggy. 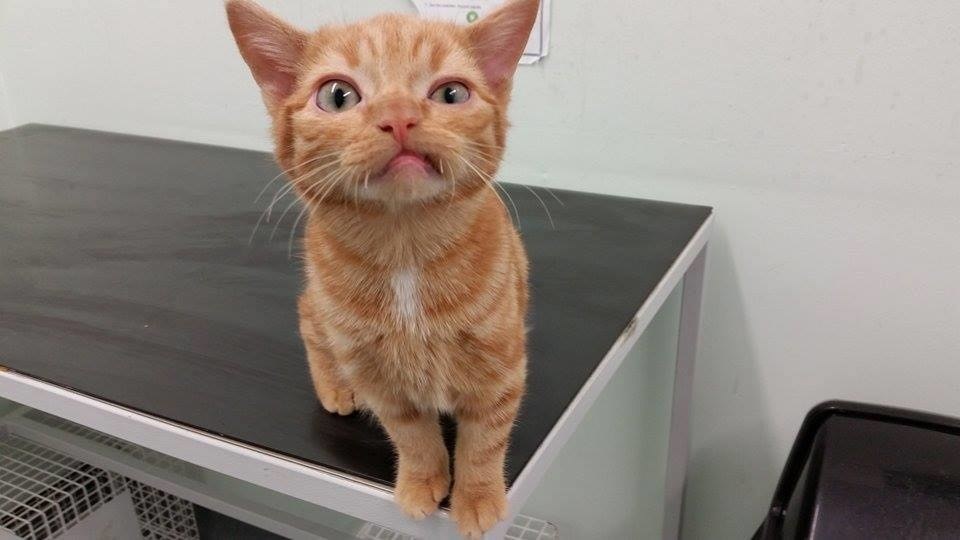 Each and every joint in Buggy’s back legs were completely deformed, and this made his case functionally inoperable. His legs would continue to deteriorate to the point where the poor cat would be in pain all the time. There is only so much that even the most talented vet can do in situations like this. Buggy was given a grim prognosis and told that he was not going to make it to his first birthday. 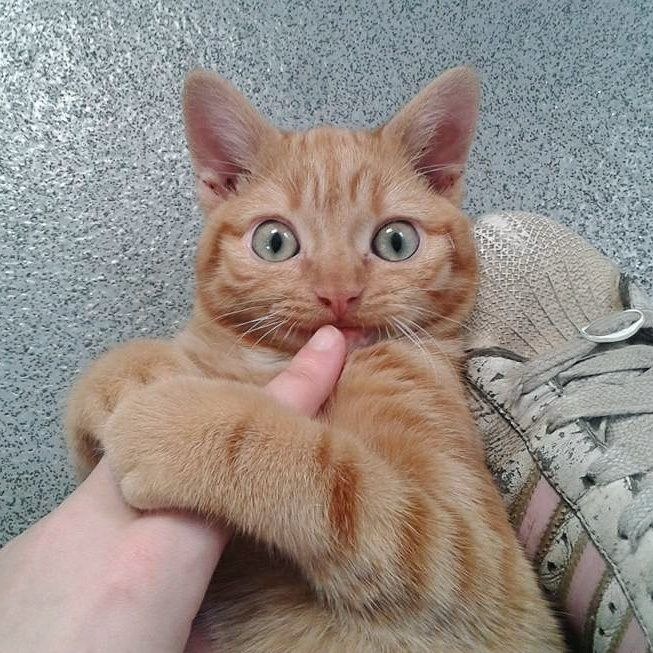 Claire decided to adopt Buggy anyway, believing that it was even more important to help a cat who was not long for the world. However, she got in contact with the famous vet Noel Fitzpatrick and it turned out that doctors would be able to operate on Buggy after all. Buggy was able to get a surgery that saved his life. 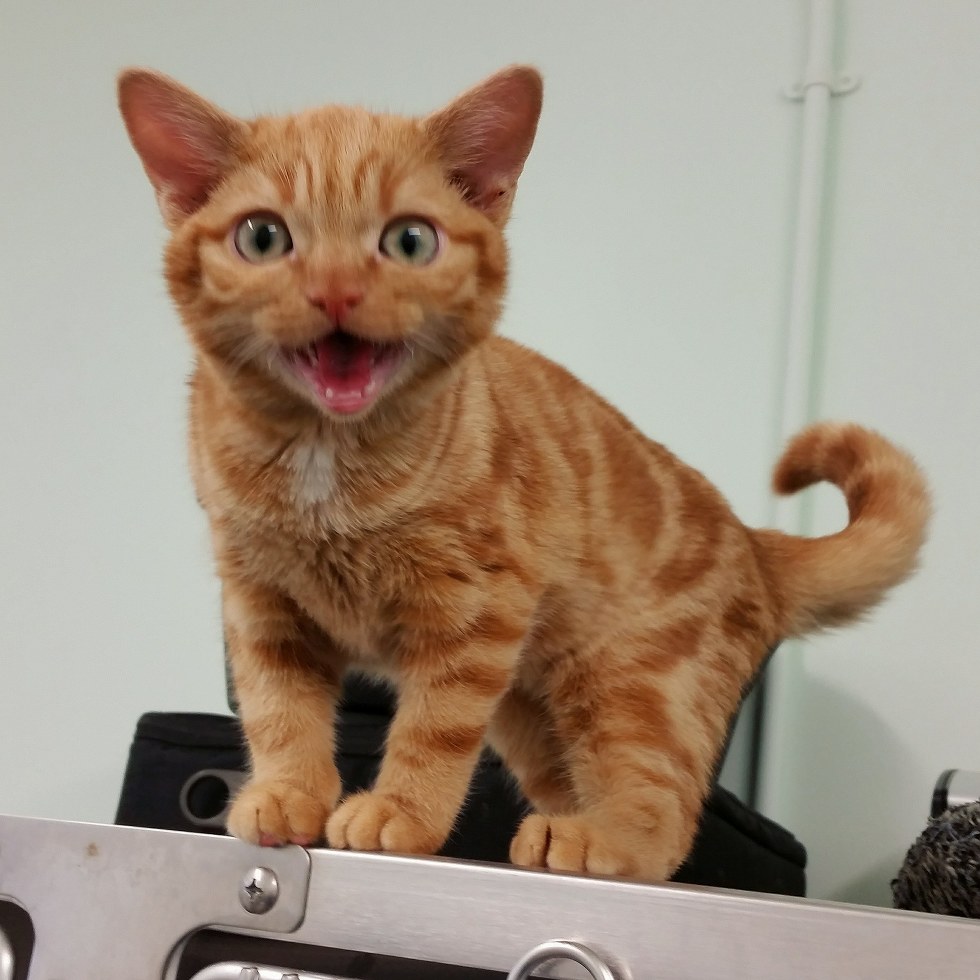 While Buggy was still in need of physical therapy after that, the poor cat may now potentially have a normal life expectancy after all. A cat who was deemed too sick to live to the age of one has instead already lived to the age of three, which makes him a young adult in cat years. He’s even capable of chasing other cats, climbing trees, and hunting for insects. 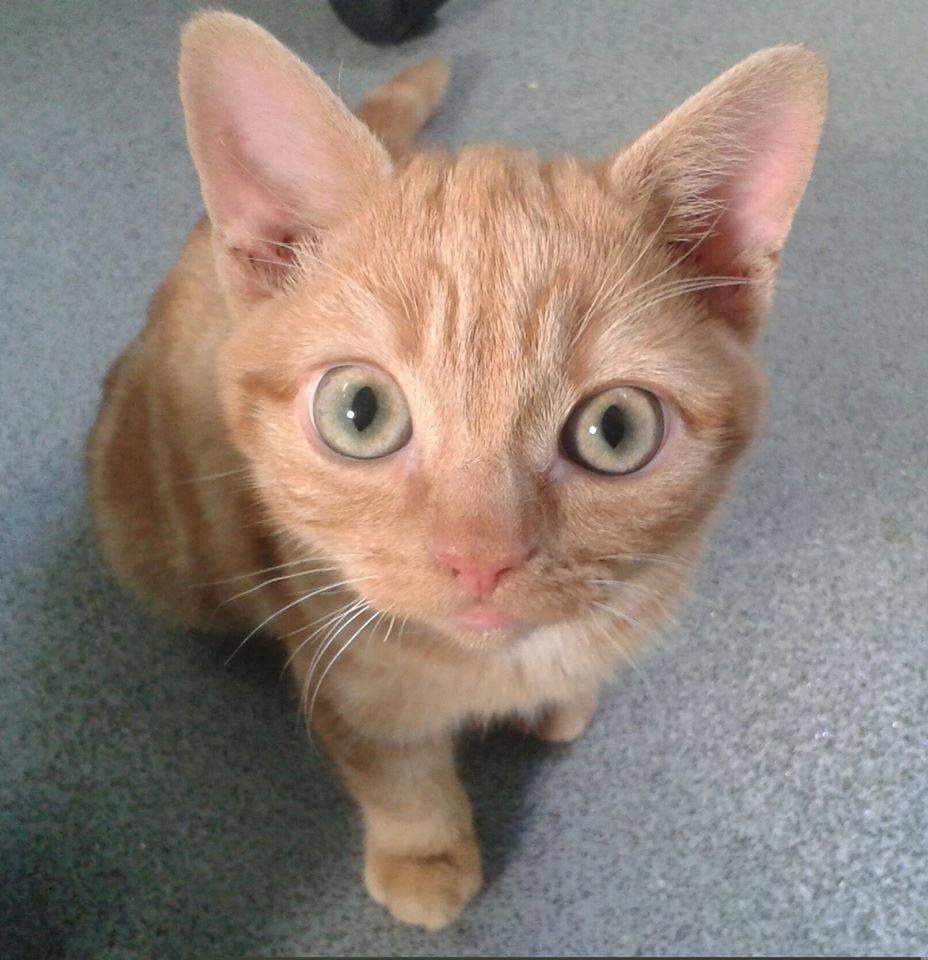 His story should serve as an inspiration to cat owners, showing them that their cats can make it under seemingly impossible odds. Vets will certainly love his story, since it shows what the profession is capable of and what talented scientists can accomplish. It’s also an important story for the people who are thinking about adopting an ailing cat. 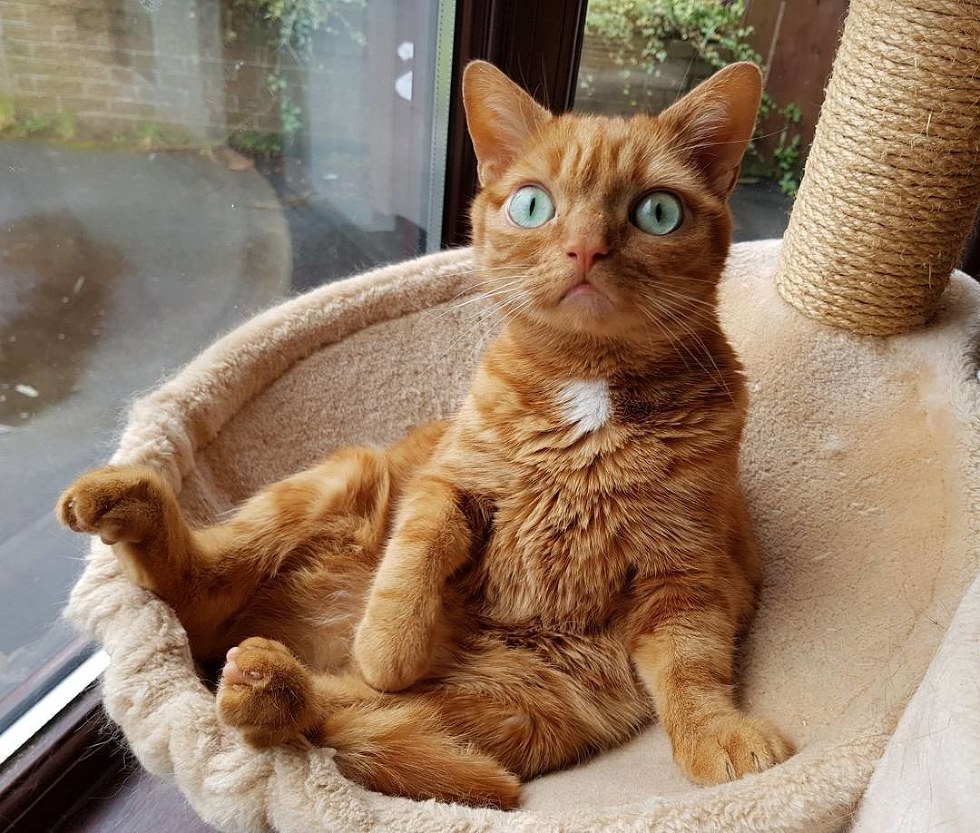